Proactive planning for businesses, families and high-achieving entrepreneurial women
Blog
/ blog / Business Planning / What Is Reverse Veil Piercing and How Should You Protect Against It?

What Is Reverse Veil Piercing and How Should You Protect Against It?

Normally, limited liability business entities, which include corporations and limited liability companies (LLCs), prevent the entity’s creditors from going after an owner’s personal assets to satisfy their claims. But in rare circumstances, courts allow piercing of the corporate veil. When this occurs, creditors who win a legal judgment against the corporation or LLC may target the personal assets of a shareholder or LLC member to satisfy the debt.

Reverse veil piercing also allows an exception to the legal separateness between corporate or LLC entities and their owners, but in the opposite direction. When the corporate veil is pierced—in reverse—business assets can be used to pay for obligations incurred by the owner.

When Reverse Veil Piercing May Be Permitted

In general, courts analyze similar factors when deciding on the appropriateness of veil piercing or reverse veil piercing. Corporations and LLCs or their shareholders and members must usually engage in relatively egregious conduct for the corporate veil to be pierced in either direction.

According to an article published in the Cornell Law Review, veil piercing may be allowed under the following circumstances:

Another factor that courts might look at is the commingling or diversion of corporate finances and owner finances. Although owners are permitted to take legitimate distributions from the company and accept expense reimbursements as outlined by the operating agreement, these finances should generally be kept separate, and any transactions should be documented.

Here are some recent examples in which courts have authorized reverse veil piercing:

The best way to keep the legal barrier up between yourself and your company is to avoid using your company to evade a personal obligation, carry out a fraud or crime, or obtain an unfair advantage. Courts in several states have found that when the personalities of the corporation and the individual are no longer separate and maintaining that separateness would result in an injustice, it is appropriate to pierce—and in some cases, reverse pierce—the corporate veil.

Companies that do business in California, Delaware, Virginia, and North Carolina should understand that courts in those states have recognized reverse veil piercing, and that this theory may arise in court actions that seek to collect on an owner’s liabilities. And because Delaware is a standard of corporate law nationwide, the recent ruling in that state could be persuasive to courts in other states.

This article is a service of The Hyndman Group, your Family Business Lawyer™. We offer a complete spectrum of legal services for businesses and can help you make the wisest choices on how to deal with your business throughout life and in the event of your death. We also offer a LIFT Start-Up Session™ or a LIFT Audit for an ongoing business, which includes a review of all the legal, financial, and tax systems you need for your business. Contact us today to schedule.

Wills and Probate
Where There's a Will, There's a Probate
Watch Now
We Are Ready To Help You

Are your business, property, and family protected from the unexpected? We proactively protect your property and the people you love with proactive planning. We would be delighted to meet at a convenient time for you. Please call us today at (754) 253-8825 or click the "Free Consultation" button below and we will respond within the next business day. 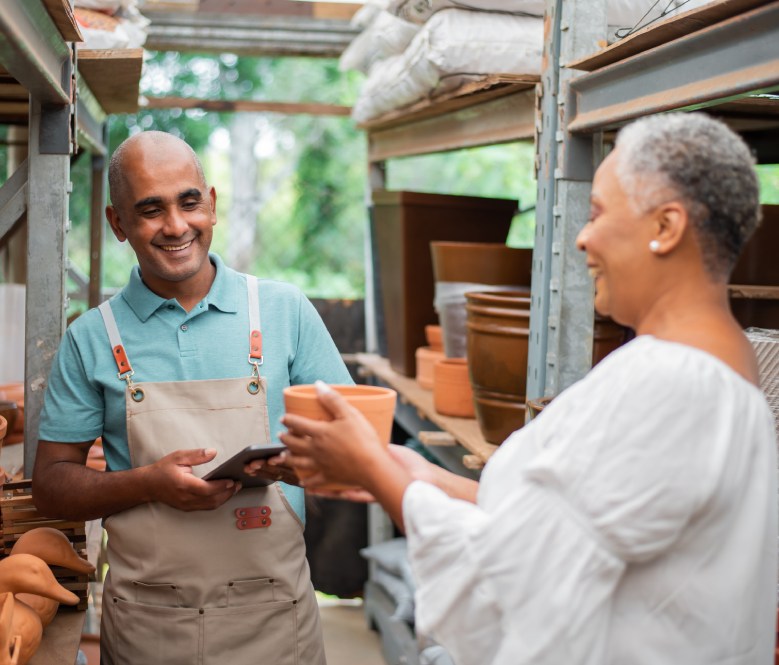 Free Report No Time For Mistakes
Learn the six major mistakes families make when choosing an estate planning attorney...and how to make a loving choice for your family
Let me help you protect the people and things you love to make sure they stay out of court and out of conflict. Enter your name and email address so we can send it to you.

We love your privacy - we will never spam you.